What should be done with Regina's Taylor Field site?

In 2011 the City of Regina released a concept for the old Taylor Field site that stated: 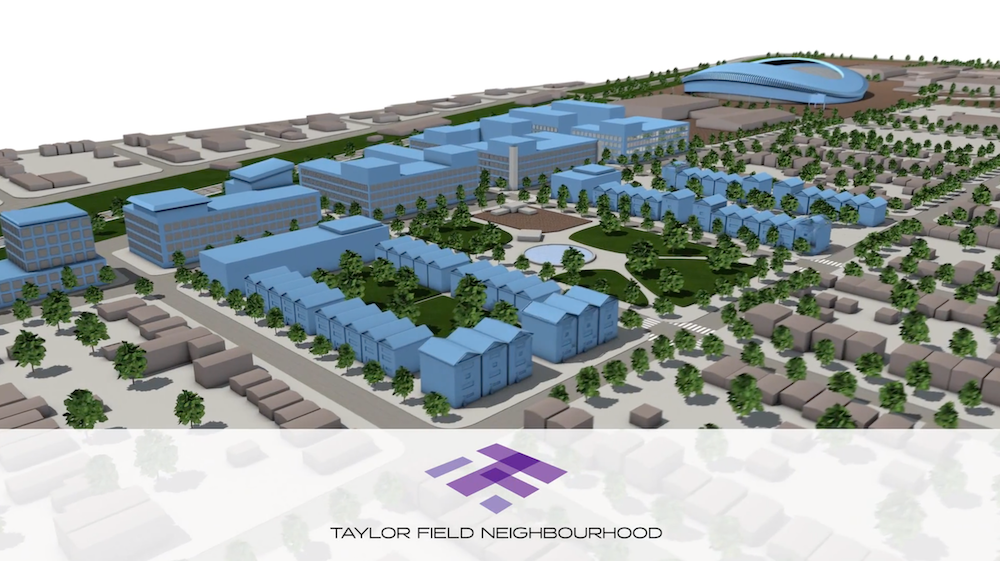 "We’ll develop a state-of-the-art residential neighbourhood. The design will seamlessly bring a mix of affordable and market-rate housing as well as new rental units within the new neighbourhood. Two, three and four storey townhouses and low-rise apartments could add 700 residential units. A neighbourhood-scale employment district could see over one hundred thousand square feet of commercial space for local business and professional services."

However, no formal neighbourhood plan was approved by Council.

What do you think should be done? Complete my on-line survey and have your say.

As the City Councillor for Regina's Ward 3 (North Central, Cathedral, Centre Square, and Downtown), I want to know what residents think should be built on on the old Taylor Field site. I'm asking this question as a community representative and not as a member of the Catalyst Committee, which is looking at where large recreation and cultural projects should be situated in our city.

Survey results will be made publicly available on this site.